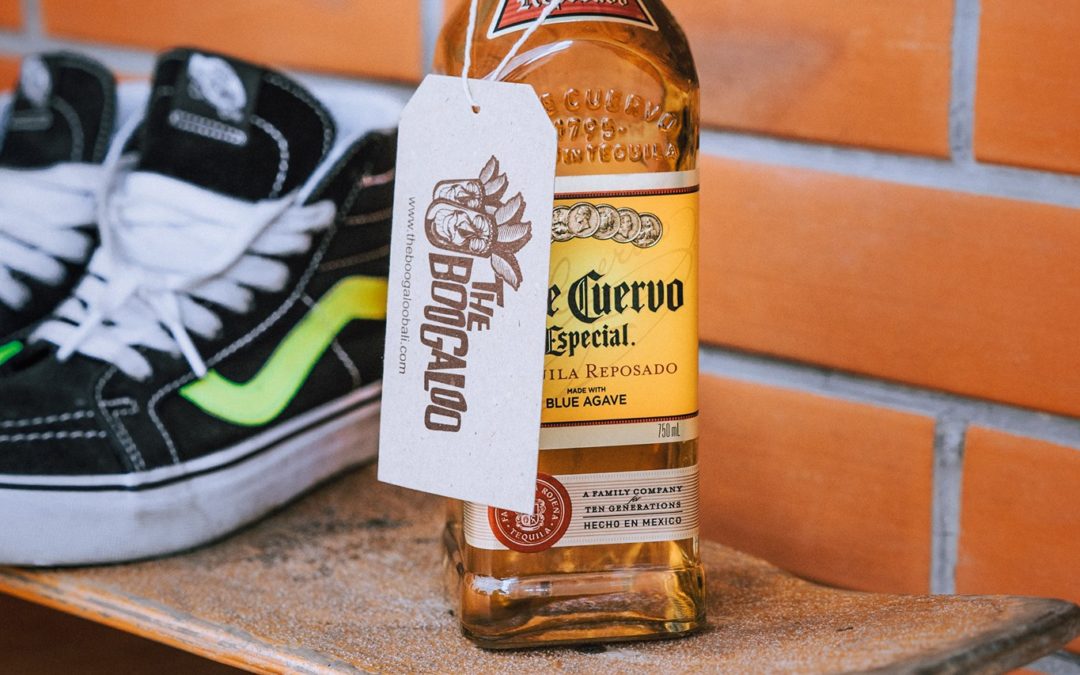 There’s nothing quite like a tequila shot to get a party started! The main spirit in Margaritas and Palomas is made from the blue agave plant. It has become one of the most popular liquors in the world and your liquor cabinet wouldn’t be complete without it!

As the name suggests tequila originated in a Mexican town called Tequila, roughly 40 miles from Guadalajara in the Jalisco state of Mexico. The agave plant (which is not a cactus contrary to popular belief) has large leaves that end in spiny tips similar to aloe vera leaves; underground it produces a large bulb referred to in Spanish as the “piña,” or pineapple. Each plant takes about eight years to mature.

In a laborious process, the agave leaves are sheared, leaving the large piñas, which are quartered and slowly baked in special steam or brick ovens until the starches are converted to sugars. The baked agave is then crushed to extract the sweet juice, which is fermented with yeast to convert the sugar into alcohol.

Although often mistaken for tequila Mezcal is in fact not tequila. Mezcal like tequila is a distilled spirit made from the agave plant with the only true difference being the distillation process of each spirit.

With Mezcal the agave is cooked in wood fire pits, which gives the distinctive smoky flavor, whereas with tequila, the agave is boiled or steamed before starting the fermentation process.

Blanco tequila is white or silver in color and is not aged; it is tequila in its purest form. The distilled spirit goes straight from the distillery to the bottle plant capturing the agave flavor best out of all tequilas. Blancos often have a brash kick to them and are best served in cocktails or mixed drinks.

Joven is tequila that is not matured; in its basic form it is a Blanco tequila, however, Joven tequila is mixed with coloring and other additives to enhance its flavor.

Reposado means “aged” in Spanish and can sit in an oak barrel from two months to one year. Reposado tequilas are smoother than blancos and cheaper than añejos, the slight aging gives it a round and soft finish. Reposados are great in cocktails or in mixed drinks.

Another form of aged tequila is Añejo which means “vintage” in Spanish. Añejos are aged one to three years in oak barrels and are pricier than the previous tequilas. It has a oaky finish that is light and smooth on the tongue. It is best enjoyed sipped slowly.

Refined sipping tequila, Extra Añejo tequilas are aged in oak barrels for over three years. The easiest drinking out of all tequilas is perfect for those who enjoy bold, smoky, spice flavours. It is well balanced and should not be mixed into cocktails. Best enjoyed neat or on the rocks.

Tequila is truly delicious and now that you have the basics down, its time to try out your tequila knowledge so mix yourself a margarita on the rocks or sip on an earthy Añejo but don’t forget to enjoy yourself while at it!